There are times I’ve run across an article, an opinion piece, so filled with excellent points which make sense, I think, I wish I had said that. This is one of those posts. I hope it stays up, so you can read it too, because I think a lot of people should.

We do soldier on, day to day, despite our particular struggles. Furthermore, we have so many outside forces that drive opinion, push products, and create a reality based on their resources.

Here’s his thoughts about what may be the results of the COVID-19 virus and quarantine.
• • • •
Prepare for the Ultimate Gaslighting

The United States of America is about to face it’s greatest enemy, itself.

The ‘call to arms‘ over climate change, the integrity of our national elections, the massive influx of uncontrolled illegal immigration, tariffs and possible trade wars, or inappropriate remarks by President Trump, are all going to seem small, if we do nothing to alter our government spending. The rapidly exploding U.S. national debt is approaching critical threshold.

The USA national debt is about to move past $22 Trillion. This is a problem that could be averted, but we demand more with about the same revenue coming in. No magical tax cut is going to correct this problem. No political party, in spite of the many speeches, is willing to bite the bullet and anger the various interest groups that would scream if their budget is cut. Besides, how are they going to get elected or re-elected if they can’t promise a benefit supplied courtesy of the national trough? 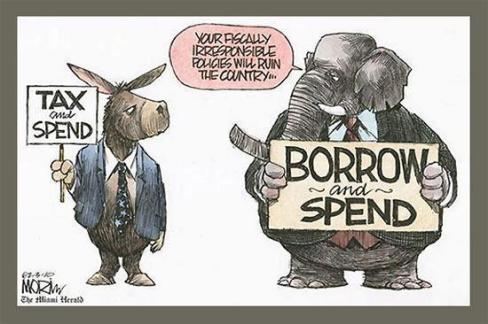 We need to make some serious choices. It’s like watching the scene from the Austin Powers movie. We see the person is going to be run over by a slow moving steamroller. Easily avoidable at first, but a complete disaster at the moment of crisis.

That steamroller is going to be replaced by a jet, soon.

Instead of getting our insatiable appetite for debt under control, Congress is actually accelerating our spending. At this point, there appears to be no outcome in which this story ends well.

Even the leaders of global financial fiefdoms are saying we’re headed for a huge financial meltdown. As bad as Chernobyl or Fukushima was, this financial crisis will be a bigger disaster with more lives affected than both of those incidents combined.

All of the stock and financial portfolio gains achieved over the past 10 years or so, won’t matter to those who can least afford the catastrophic results of our over-leveraged, false economy. 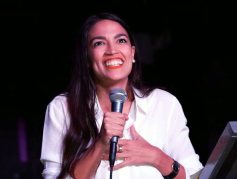 Alexandria Ocasio-Cortez, the new young congressional representative from New York, insists we need national health care and free college tuition. How do we make that happen with our ever increasing debt? No problem, according to her, we just do it.

She’s not unique when it comes to finding a cause or a want and turning it into a mandate. There’s not much hope for those who believe you can continue to demand more from those who already pay into the system. The things we think we need continues to grow.

Of course there has to be the Federal Reserve and financial elite’s response to what happens to their pile after the debt is greatly reduced or eliminated.
Life after eliminating the debt.

There were days when we would go downtown to shop. It wasn’t like going to the grocery or hardware store. No, this was something special, and we would dress for the occasion.  Mother would take her dress gloves out of the drawer, and along with her dress and high heels, she would take out a hat from a box. I would wear dress slacks, shiny shoes, and a sport coat. There were times when I too would wear a hat.

We rode the bus from uptown to downtown, and we weren’t all that out of place in the way we dressed. Most of the other people riding would be dressed in what we might now refer to as business casual. 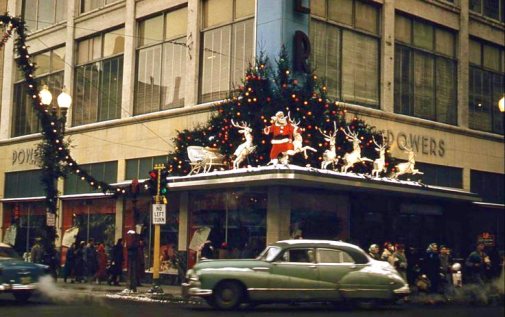 Upon arriving downtown, we might walk down the street and look in various store windows to see what was on display. Most of them of course were pitching their current sales, but there was competition among the variety of retailers as to who might have the most attractive window display. 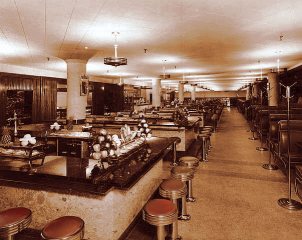 Eventually we would enter a store, either through double doors which we would pull open, or by entering a revolving door which you or someone else would push to rotate your part of the large glass triangle, until you could enter the store. What awaited your eyes were a couple of things. Usually a store greeter, but not the disinterested couch potatoes who might greet you at Walmart. No, these would be smartly dressed people that knew how to smile. The other thing immediately noticed were the row upon row, of neatly arranged aisles with well placed merchandise on shelves, in displays, or on mannequins. As you made your way to the center of the store, there would be several elevators. Each elevator had a person inside the elevator who would open up the doors, or gate and doors for you to enter. They would then close the doors after everyone that could or wanted to get on. You then would tell them your floor, and they would make the selection for you. Each of these ‘operators’, wore some type of uniform, some with hats, most also wore gloves. 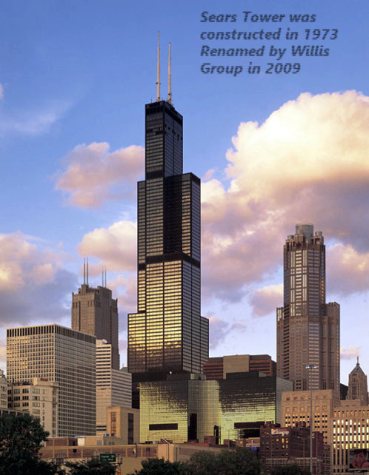 All that changed quickly as the suburbs began to erect large enclosed shopping malls. There were of course what we call strip malls. Stores that shared a large common parking lot and each retailer store were aligned side by side. That didn’t nearly have the impact of the enclosed shopping mall. Once they were constructed, many of the downtown stores simple opened their store in the new mall. This took a big toll on downtown retailers. They typically paid higher rates for taxes, most didn’t have convenient parking. They relied on nearby parking decks and lots, or those like us, who took city transportation. The downtown retailers didn’t maintain their greeters, elevator operators. Even their display windows became less interesting, a far simpler asthetic became the norm.

Those times seem strange to people unfamiliar with that era. Most downtowns have morphed into high rise condominiums, or permanent apartments. Either that or they were torn down as if part of a failed social experiment.

All that has changed again. Many shopping malls are skeletons of what they once were. Some malls have closed entirely. All this due to the evolution brought on by the Internet. The Amazon shopping model has become the new norm. First it was mail order. The big retailers like Sears, JC Penny adapted well. Then the Internet became a ready made 24/7 sales facility. Display windows are now the Internet tabs to click and expand. People still shop, the delivery times are quick and you might not even get out of your night clothes. Social interaction is minimized. 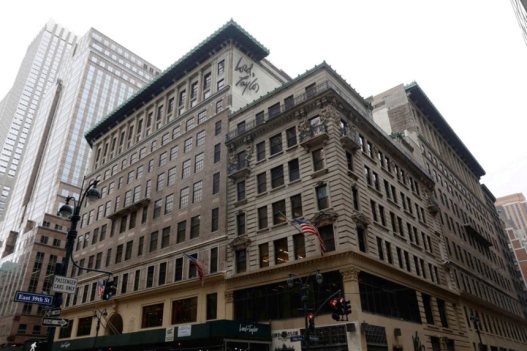 The New York Post just came out with a lament on how much the retail store front is disappearing, and how it’s changing the character of the city. 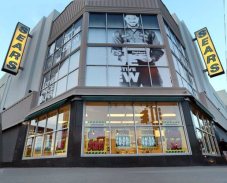 The Chicago Tribune opines over the loss of the last Chicago Sears store. The once mighty retail giant, headquartered in Chicago is gone. There building tower still stands, but was sold off years before.

It’s fundamentally changing business, but furthermore, it’s removing us from personal interaction and social restraint. If social media is the replacement for the way friends might meet at the mall, or take day trips downtown, it’s a poor substitute.

Along with the loss of social skills comes another challenge, the need for fewer people. Just like the elevator operators, greeters and floor persons, all will disappear when picking and delivery become fully automated.

Retail has indeed changed, and so too has the culture.

Find out if I wrote about it here